The case that changed me

Sometimes, winning the case is less important than bringing attention to a cause. Former High Court Justice Michael Kirby explains how one particular case early in his career taught him an important lesson. 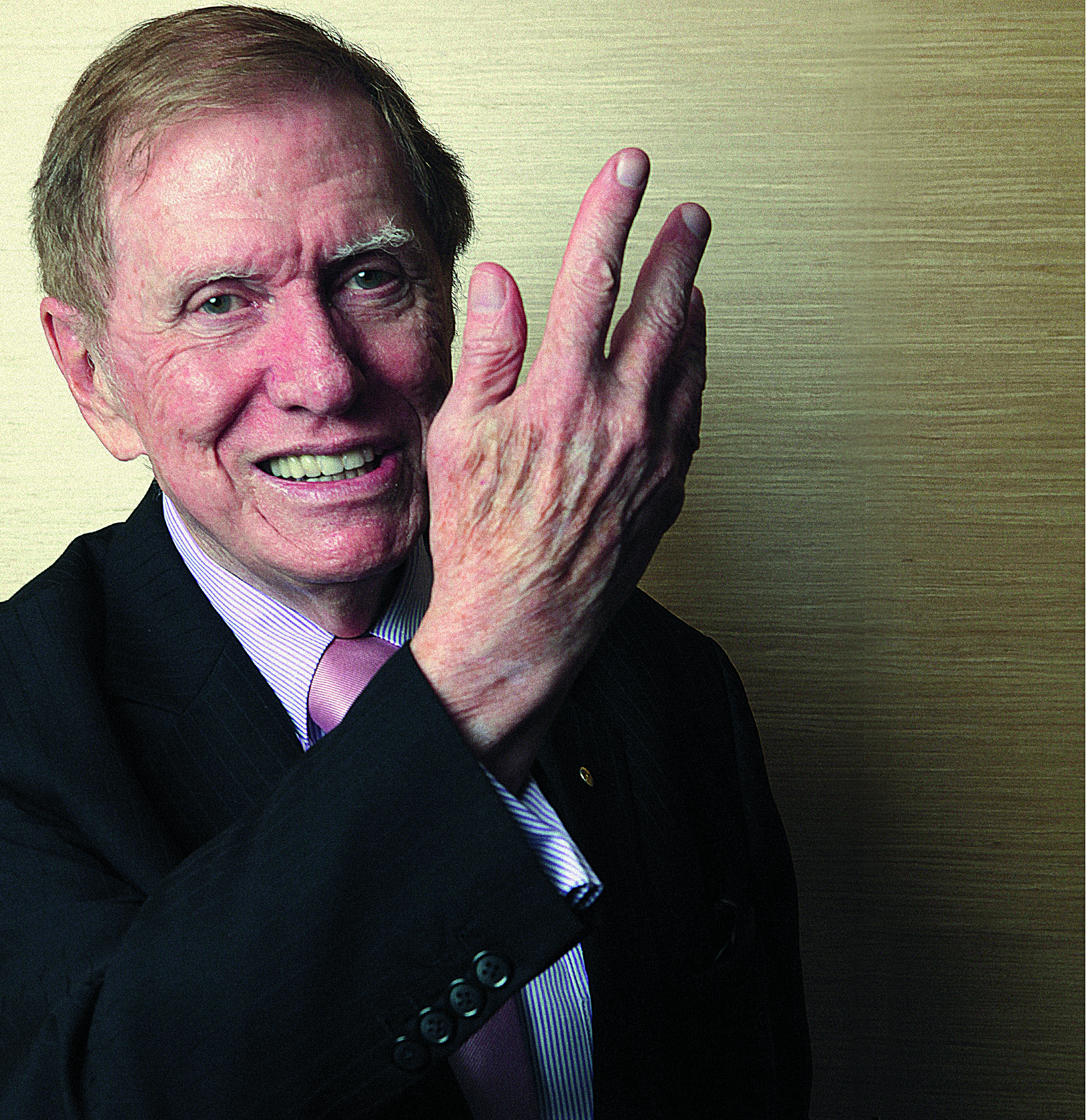 In 1965, I was 26 years old and working in a firm called Hickson Lakeman & Holcombe. The principal partner, Bruce Holcombe, was very supportive of me doing work for the Council for Civil Liberties. I served on the committee of the Council in my (rather sparse) spare time.

An application came to the Council from a young university student named Owen Westcott. He was asking us to represent him in the court of pretty sessions - which is what the local court was then called - in Walgett in Central NSW.

Owen was an Aboriginal Australian and active in student politics and issues concerning human rights. He had heard that in Walgett Aboriginals were not allowed upstairs in the town cinema. They were permitted downstairs where the floor was linoleum and the seats were vinyl. But they were not permitted to go to the grand circle in the cinema, where the floor was carpeted and the seats velvet. Owen had gone to the box office and purchased six tickets. He then gathered some Aboriginal students, climbed the staircase, and demanded entry in accordance with his ticket.

The manager said, "You know the rules", pointing to the Aboriginals. He said, "You can go downstairs, you're welcome downstairs, but you can't go upstairs."

Owen said, "But I've got tickets." A scuffle broke out, the police were called, and Owen was arrested. He was charged with offences of trespass and blocking the entrance of other patrons into the cinema. His case came before the court of petty sessions in Walgett on 1 October 1965. I was, by that stage, his solicitor.

I decided to get barristers for Owen, and we approached Gordon Samuels QC. He was later to be my colleague on the Court of Appeal in NSW. He immediately agreed to do the case pro bono. His junior was Malcolm Hardwick, an Oxford graduate, who also accepted the brief.

We examined the law and looked at a case that had gone to the Privy Council early in the 20th Century. It concerned a claim by a person who hard boarded a Sydney ferry, who had bought a ticket, and who was entitled to travel on his ticket. We had a legal argument in the case. But, in the end, the magistrate found that Owen and his Aboriginal friend were guilty of trespass and blocking access to a public place. The magistrate dismissed the legal arguments but, under the First Offenders' provision of the Crimes Act, he proceeded to find the defendants guilty. He did not, however, impose a penalty.

That case brought it home to me that, despite the high aspirations we have of our legal system, the law in Australia was sometimes quite discriminatory. It was discriminatory against women, people of colour, and Aboriginal Australians. I knew discrimination extended also to me, as a gay man, at a time when the law criminalised gay activity. But it also taught me how important it was for lawyers to stand up for the right cases. Sometimes, even losing the case can have consequences that are beneficial for the state of the law.

The very week I retired from the High Court of Australia, I received a letter in the mail. It came from a man who said that, in 1965, he had been the magistrate in Walgett and had heard and determined the case concerning Owen Westcott. He said he greatly admired the way in which our legal team had defended Owen and his Aboriginal colleagues. However, he had not felt able, at the time, to uphold our arguments. He wanted me to know that, two weeks after the end of the case, the manager of the Walgett cinema announced that discrimination was ending, and that Aboriginals could go anywhere in the cinema.

Owen lost his case, but he won his cause.