Thank you to all participants and those who battled sleep and the cold of dawn to join us for this very successful breakfast of comedy.

Every finalist did an excellent job with five minutes of solid laughs, but alas only one could take the final prize.

Congratulations to OLIVIA IRVINE for winning this year's edition of the Golden Gavel, and good luck representing New South Wales in the national Golden Gavel competition.

And all congratulations to OLIVER MOORE for receiving both the People's choice and the runner-up award. 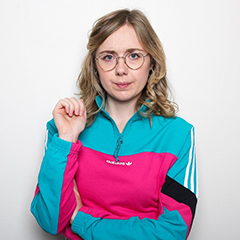 Floyd is an Australian based comedian combining quirky charm with virtuoso violin. She was a New South Wales finalist for RAW Comedy in Australia in 2019 and was cast in the prestigious Melbourne International Comedy Festival Comedy Zone for 2021. In 2019, she was selected for the Sydney Comedy Festival (SCF) Break Out Showcase and from 2019-2021 she has toured with the SCF Roadshow. She frequently performs at Sydney’s biggest rooms including the Comedy Store and Enmore Comedy Club. While completing her Arts/Law degree, she moonlighted as a part-time comedy content creator for KISS FM and co-wrote an original musical comedy of  ‘1984’ which completed a sold-out run at the New Theatre in January 2020.

Floyd works as a writer for the Law Society Journal and as a note-taker for See-Saw Films and Gaumont International. In 2020 she was nominated for the ‘Young Writer of the Year’ award at the NSW Publishing Awards. She is currently developing a comedy web series funded by Screen Australia titled Curry Me Home. 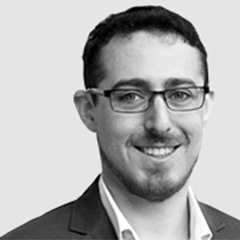 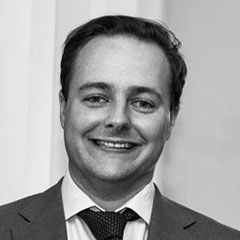